by Abigail Gilmore, Director of the Centre for Arts Management and Cultural Policy, Institute for Cultural Practices, University of Manchester 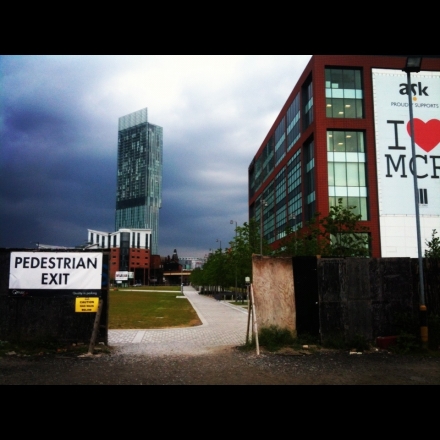 The announcement before Christmas by Newcastle City Council to axe all of its funding to city arts groups, as part of £150m budget reduction, led to much vocal protest. Petitions were raised and articles and blogposts corralled the public to protect the cultural life of the city. The concerned voices of arts infrastructure in Newcastle and Gateshead were joined by luminaries such as Billy Elliot writer Lee Hall, soap actress Jill Halfpenny and rock stars Sting, Mark Knopfler and Brian Ferry. This week, the decision has been softened as a new proposal for funding arts organisations has found £600k to fill the £1.15m hole – following intervention from Harriet Harman, and behind-doors negotiation by the Arts Council with the local authority.

Early on in the period of New Austerity, Manchester signalled its intention to buck the trend of local authorities by investing in its cultural infrastructure, through major capital development plans including Home (the new Library Theatre and Cornerhouse amalgamation). Investment in the Central Library renovations and in revenue funding for the new National Football Museum take place against a background of service delivery savings of £109m in 2011/12 rising to £170m in 2012/13. Elsewhere, the Whitworth Art Gallery have begun their major capital development and other venues such as Contact Theatre are hoping to attract investment for building improvements as well as continue fund-raising for outreach and engagement work.

Behind these high profile investments, lie other less newsworthy stories. The reorganisation of music education provision as part of the National Music Plan, perhaps the  coalition Government’s  most defined area of explicit cultural policy making,  has resulted in not one but two music education ‘hubs’ for the city-region (one for the Manchester City Council footprint and the other for the remaining authorities), albeit as part of a 27% overall funding reduction to music services nation-wide. Development and investment across art-forms in the AGMA authorities has been hit by waves of local authority reorganisations and restructuring, and although there is a sub-regional strategic arts fund, obtaining investment is dependent on the capacity of arts organisations and artists to work closely with local authority officers to achieve an increasingly disproportionate amount economic impact as part of their measurable instrumental outcomes. Libraries, museums services and local authority-run heritage attractions are all subject to the increasing competition for diminishing budgets and led by an inherently shrinking capacity to defend or champion, let alone manage and fund-raise.

So for those working in the arts and cultural sector in Manchester, Salford and the other authorities in the Greater Manchester conurbation the context for engaging people as audiences and participants in their work is quite clear. But what of the other recipients of these urban cultural policies? How do these changes play out at ‘community’ level, outside of city-centres, in neighbourhoods and localities which are ill-defined by national policy frameworks? Are they recognisable in their impact on people’s daily lives or do they remain the conceit of a metropolitan arts elite, who are ultimately more concerned with rationalising their own existence? 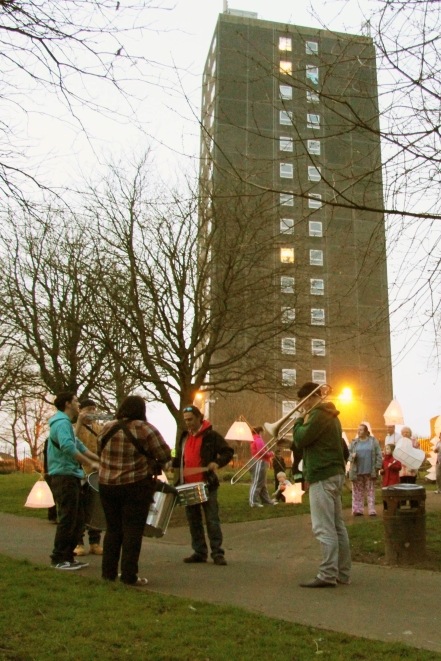 From ballet to bread-making

Data from national statistics suggest that participating in arts, cultural and leisure activities has a place in the majority of people’s lives, if not on a daily basis. Taking Part statistics  find nearly 80% ‘engage in the arts’ at least once a year, and levels of museum and gallery visiting have according to these metrics risen by 10% over the survey’s lifetime to over half the population.  Similar numbers take part in active sports. Library and archive visits have decreased, reflecting changing patterns of use and consumption, and undermining arguments to keep libraries open. Taking Part does not reveal local patterns of participation however, or show whether these patterns are related to particular policy infrastructure, investments or developments. Furthermore surveys of these type are based on shared understanding of what constitutes arts and cultural activity, which is primarily ordered around formal ‘offers’ which are often venue- and institution-based. They cannot reveal much at all about participation taking place in communities, or what is means to participants in the context of their everyday lives.

A new research project lead by Manchester and involving co-investigators from four universities and from the cultural sector, in collaboration with a wide range of policy stakeholders. Understanding Everyday Participation – Articulating Cultural Value is a five-year research project funded by the Arts and Humanities Research Council, part of their Connected Communities: Cultures and Creative Economies programme. The project is led by Dr. Andrew Miles, ESRC Centre for Research on Socio-Cultural Change and involves an interdisciplinary team of researchers based at universities of Manchester, Leicester, Warwick and Exeter. 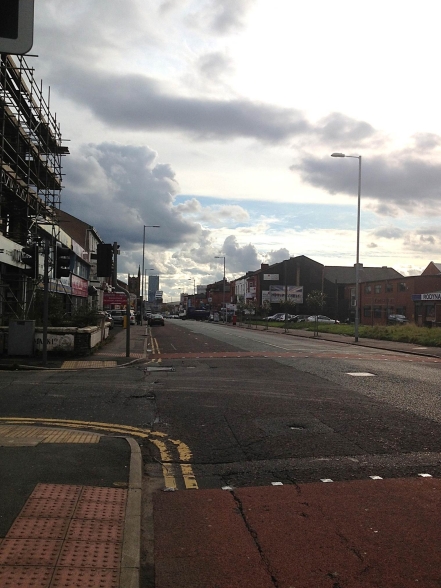 The project argues that orthodox models of culture and the creative economy are based on a narrow definition of participation: one that captures engagement with traditional institutions such as museums and galleries but overlooks more informal activities such as community festivals and hobbies. The project aims to paint a broader picture of how people make their lives through culture and in particular how communities are formed and connected through participation. Fieldwork research will be taking place in villages, towns and cities in England and Scotland, beginning with the case study site of Broughton, East Salford and Cheetham, North Manchester, from Spring 2013.

The research focuses on participation as a ‘situated’ process, with ‘community’ and ‘place’ as central logics in the governance of culture, as a critical engagement with the Bourdieusan conceptualisation of cultural capital and its role in the reproduction of social structures. It will bring together evidence from historical analyses, survey data and qualitative research to understand how people participate in culture in their everyday lives and the value they attach to that participation. The empirical work has been devised to embrace different geographies of participation and the communities which are articulated, connected and reproduced within these ‘eco-systems’.

The Manchester city-region eco-system is characterised by Manchester’s rebranding as the ‘original modern city’, which draws on its history of civic engagement paralleled by investment in built creative and cultural infrastructure, alongside Salford’s more recent renaissance in the regenerated Quays.  It is not expected that these same characterisations will be upheld in the fieldwork sites of near-city centre Broughton and Cheetham, despite their geographical proximity to the heart of the cities’ creative infrastructures. The mixed methods research aims to see how these places and their cultural economies are constituted through ‘everyday participation’ to radically re-evaluate the relationship between participation and cultural value.  So, rather than measuring or analysing levels of engagement with recognised and legitimate cultural infrastructure – of Salford Quays, MediaCityUK or Manchester City Centre – the study proposes participation within communities as a source for articulating alternative understandings of value leading to a broader, more nuanced appreciation of ‘creative economies’.

In studying the situated practices of everyday lives in Northern towns, it re-treads the territory of Savage, Bagnall & Longhurst and Taylor, Evans & Fraser. The forms of participation which we expect to encounter may reflect the composition and the histories of these fieldwork sites, The demographics of the two bordering areas include high levels of benefit claimants and ‘NEET’ school-leavers, rich textured histories of immigration, great cultural and linguistic diversity, but a narrow(ing) range of public institutions – comprising libraries, churches, housing associations and lack of shared ‘neutral’ space. We will be hearing about what people do, eat, make, say, contend and ignore in order to produce their lives, and working with communities, policy makers and stakeholders to articulate the research findings in meaningful and productive ways,  to enrich knowledge of these eco-systems and their cultures of participation.